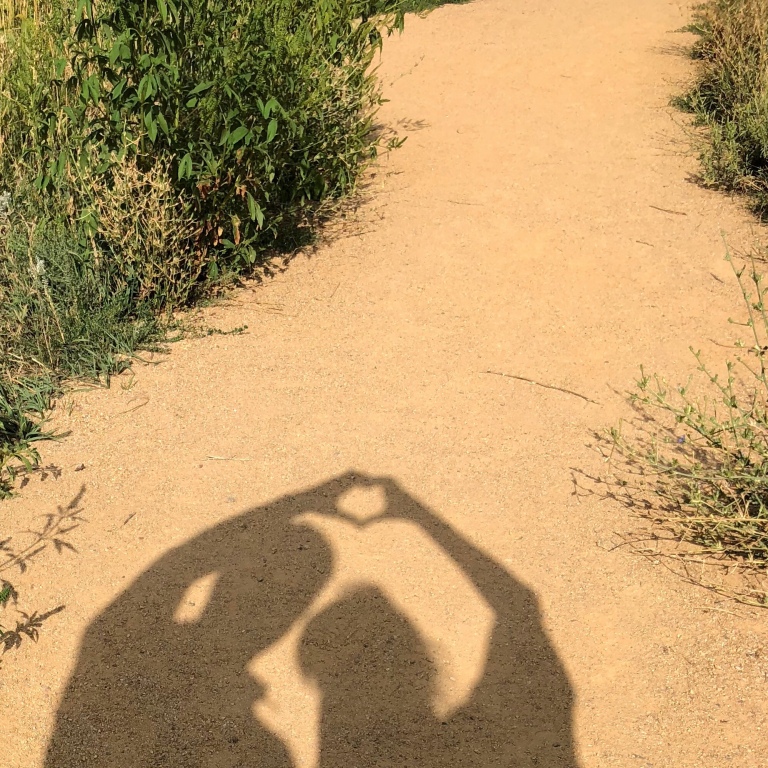 “Stop playing and help me find my shadow.” ~ J.M. Barrie from Peter Pan

While this is primarily an iPhotography and lifestyle blog, I am “blooming” frustrated. So, I need to write… 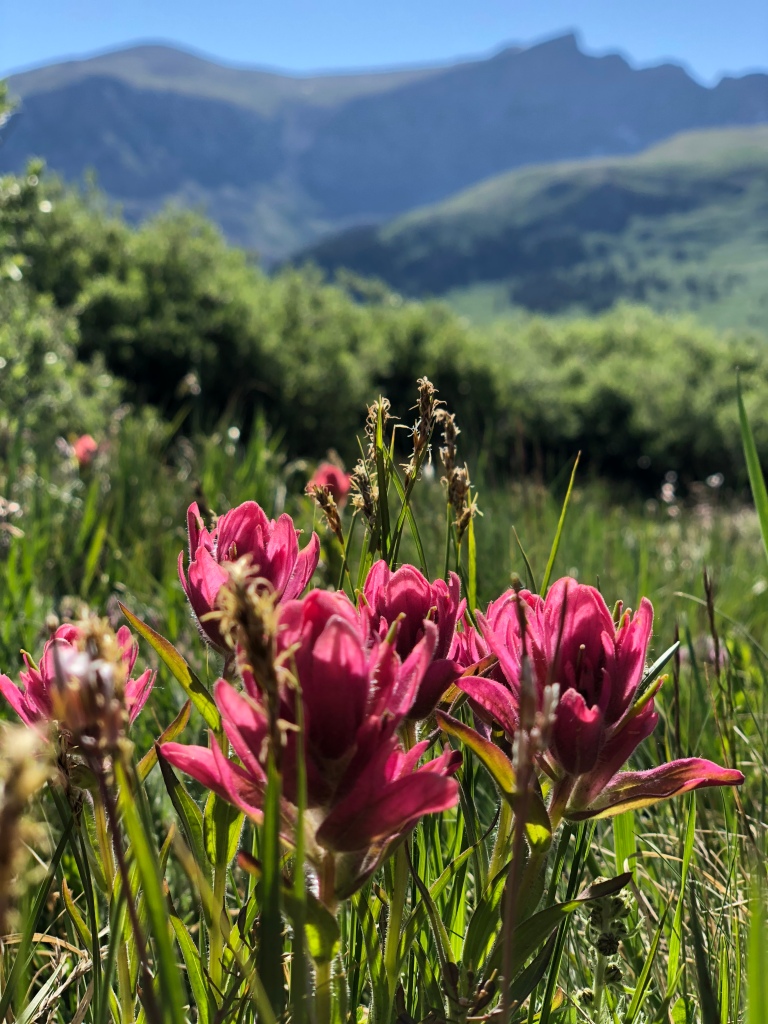 Recently, I took a class from someone who is clearly trying too hard to be socially conscious due to her own experiences. I have no adequate words to describe her, except to say, in her desire to be socially conscious and politically correct, she completely failed. In her attempt to not appear to be a racist, she emphasized the fact that she clearly is, and offended those in attendance, including me. 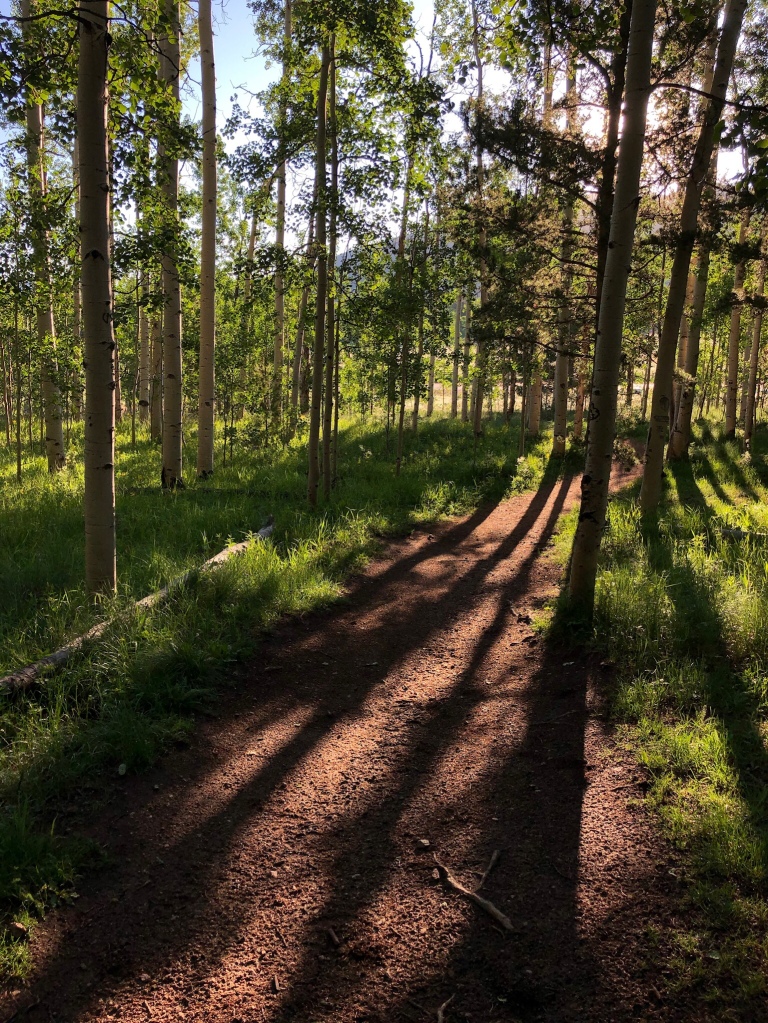 Here is the story:

The word “shadow” was discussed adnauseum. Her point of view was coming from a “racially sensitive” desire. Instead, she came across as a very racist person, who brought racial topics to the table of a completely irrelevant dialogue.

We were discussing Carl Jung’s philosophy of the subconscious “shadow” side of our personality. She made that word, shadow, a racial slur, stating that we “as privileged white women” need to not use this type of vocabulary, including the words “light” and “dark”.

She says she never uses those words: shadow, light and dark. She has cut those three vocabulary words out of her lexicon. Completely.

I wonder, what does she say when it’s DARK outside? How about when it is LIGHT in the morning? What about those times that I’m teaching kids to play with movement outside by using their own SHADOWS? Or reading Peter Pan who is obsessed with sewing his SHADOW back on? I think we know what I’m saying here. 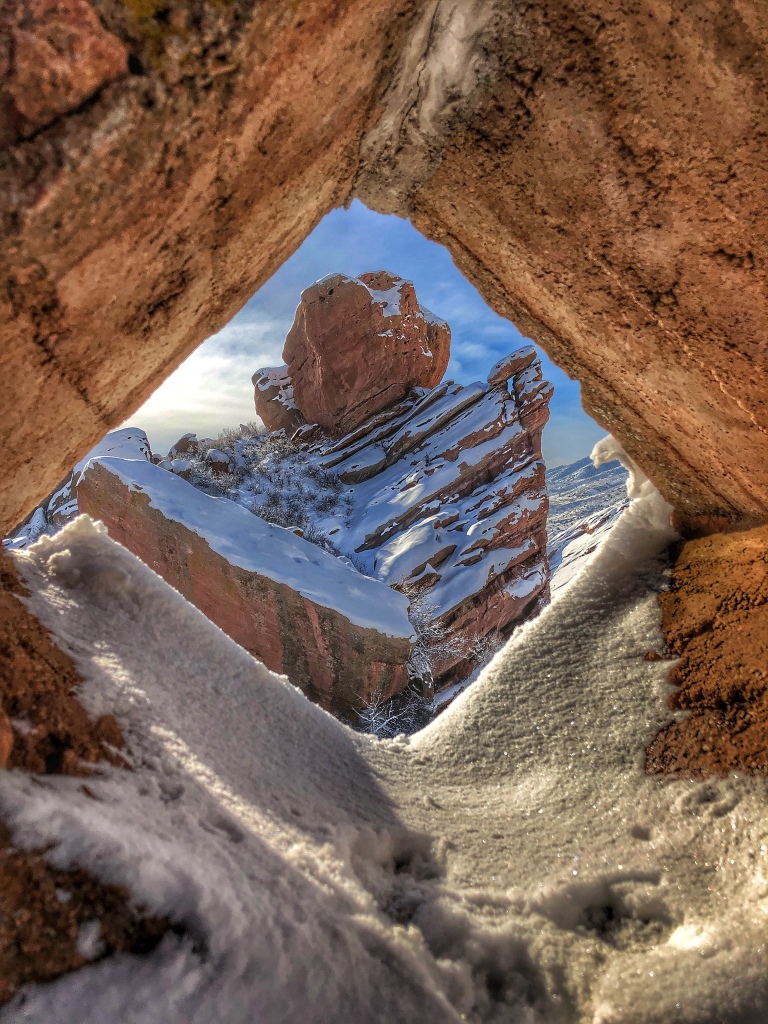 When you take the comments/vocabulary out of the context for which they have been intended, you are changing the meaning of the words for that area of expertise, and you will no doubt, offend someone.

Until she self-reflects and changes her behaviors, she will continually offend others. 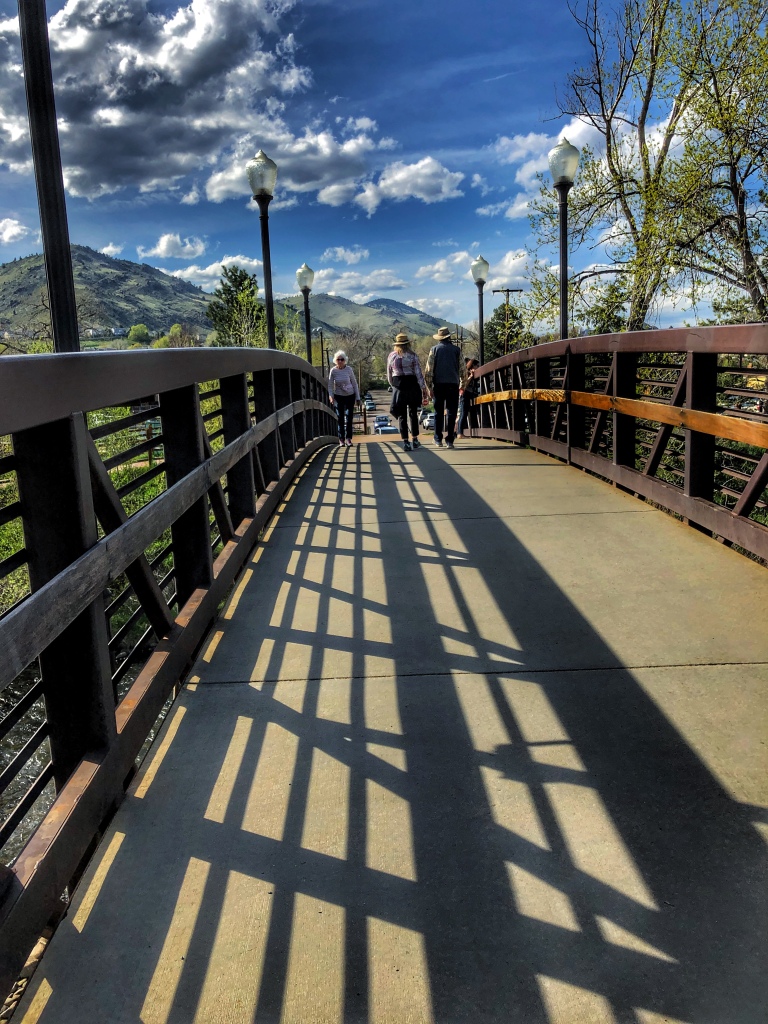 In photography, the vocabulary words: shadow, light and dark are essential. They are composition and editing terms that, if taken out of our vocabulary, would completely alter how we see photographs. 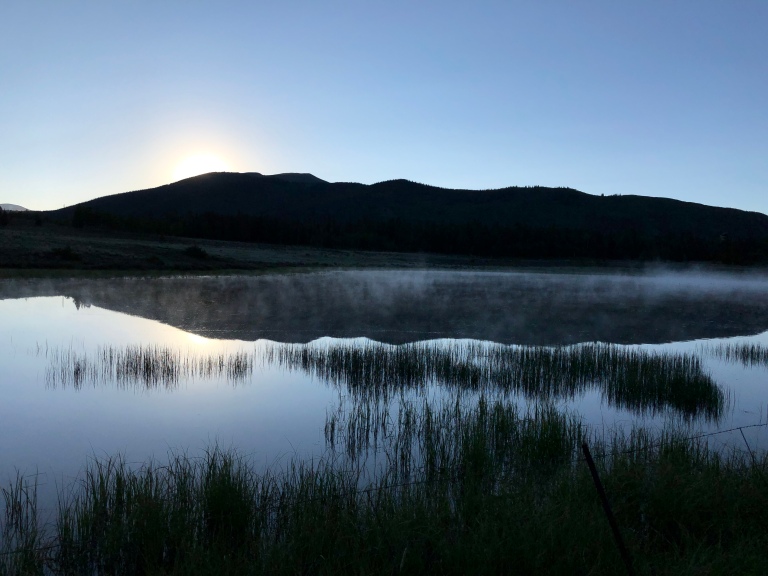 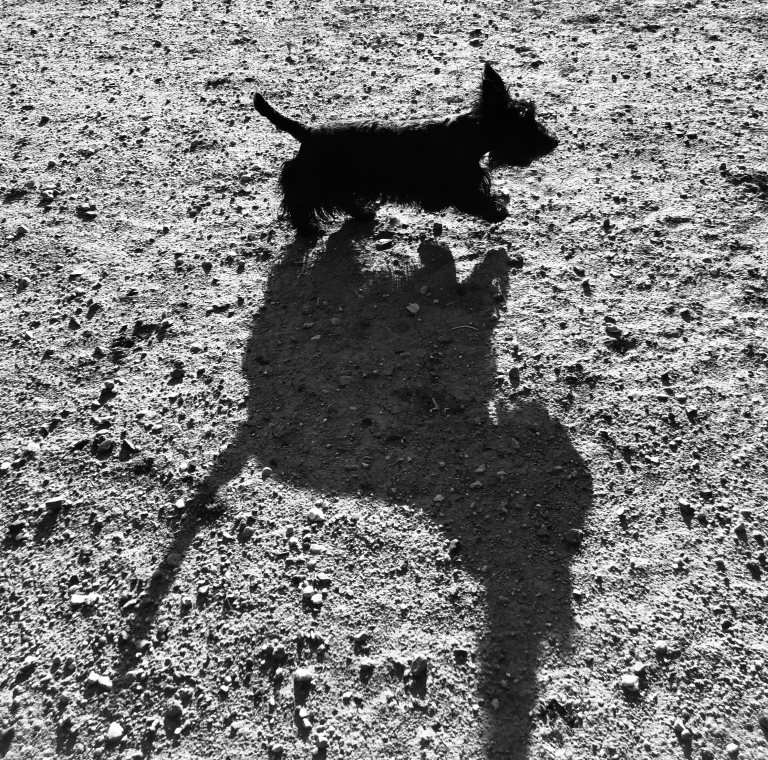 Similarly, the terms “light” and “dark” in both photography and psychology refer to too much or too little, too heavy or too lite, too little balance between both spectrums. 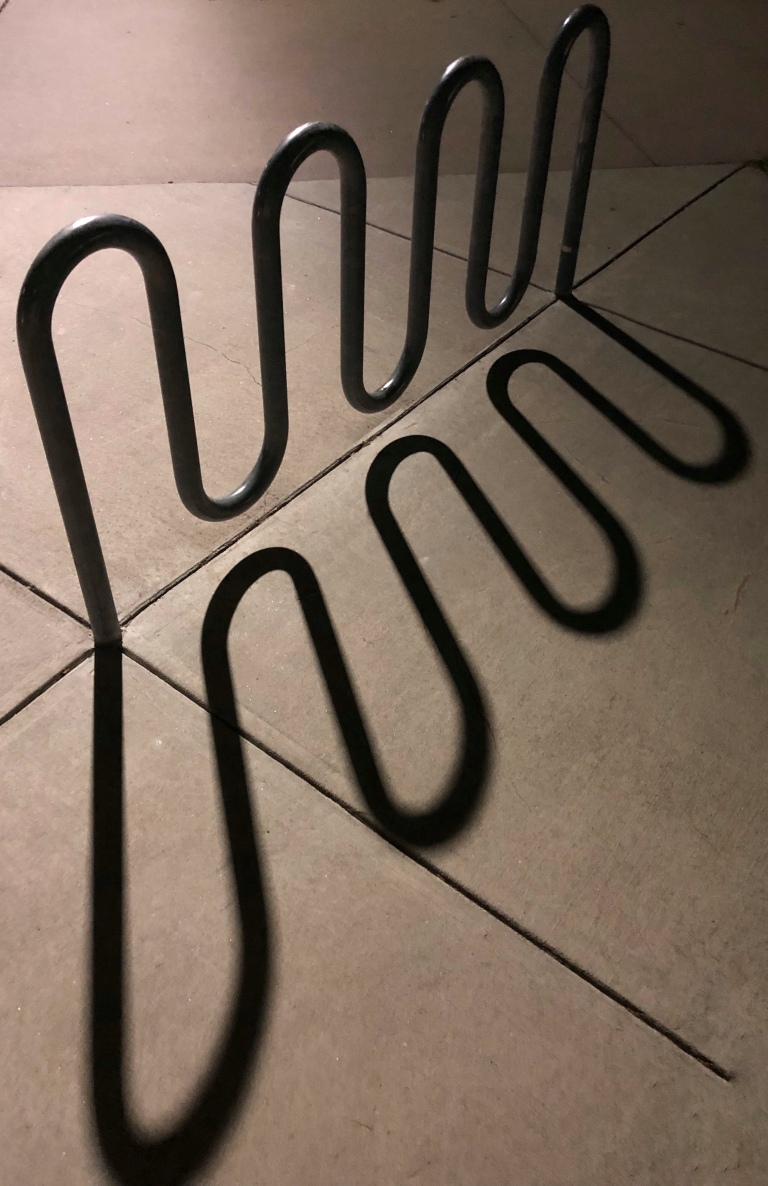 These terms are so important in our lexicon. As someone who is VERY interested in semantics, I take offense to someone manipulating words for their own agenda, and ignoring the multi-faceted beauty of their origins and meaning. 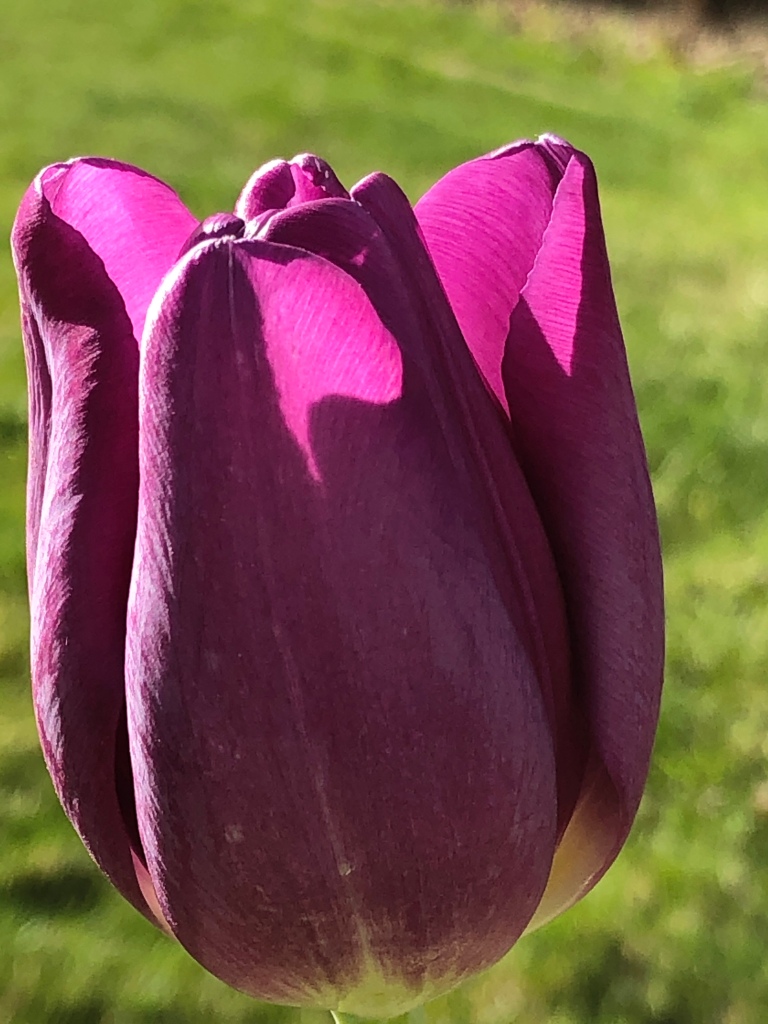 It is ALL about context!

Like Peter Pan, if you LOSE your SHADOW, you just might run the risk of NEVER growing up. 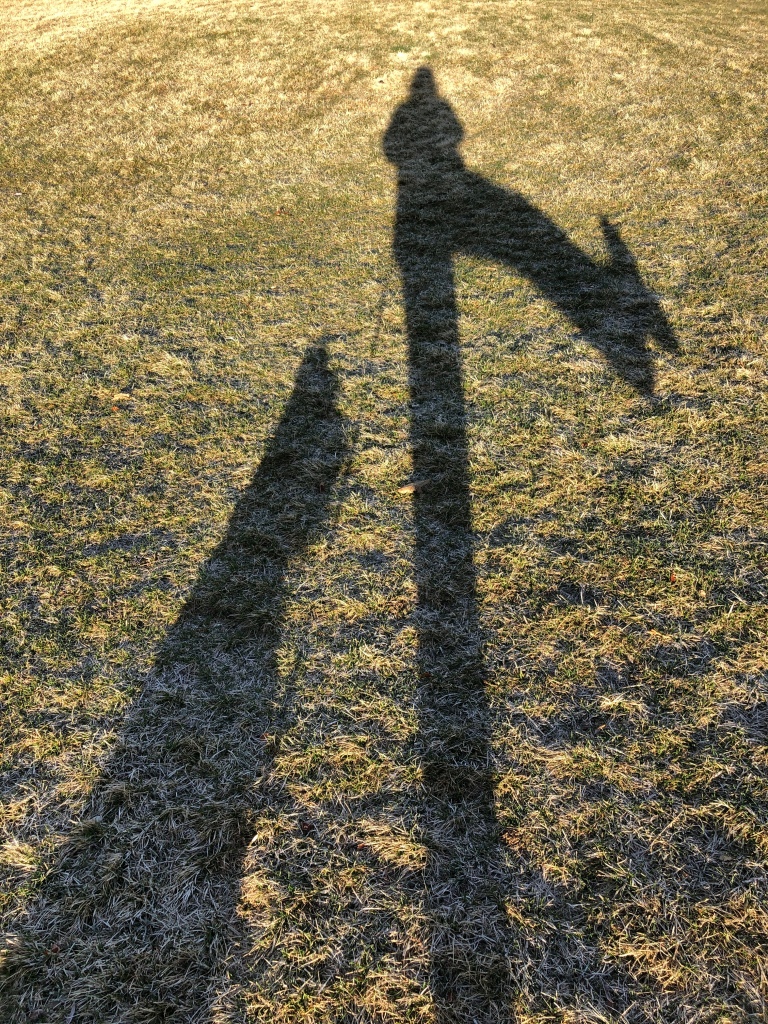